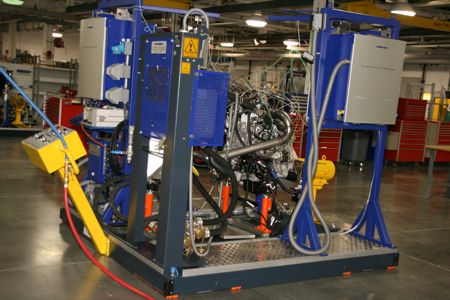 Investing up to $200 million to construct a new testing facility and consolidating several other facilities at the 450,000 sq. ft. Pontiac Global Propulsion Systems headquarters, General Motors made the decision to overhaul its powertrain division to help reduce development time and costs for its next-generation advanced propulsion technologies. 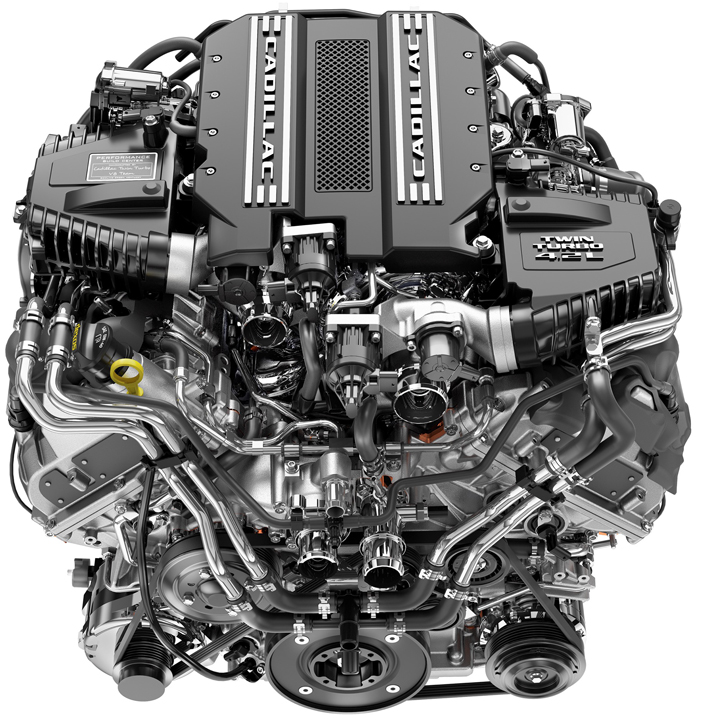 The new testing facility is part of GM’s Powertrain Development Center and provides up to 138,000 additional square feet of workspace. This allows engineers to test engines under extreme conditions, including cold ambient temperatures, high revs, and repetitive starting and stopping, to improve durability, reliability, and quality. The Pontiac facility is one of the largest and most technically advanced powertrain development centers in the world. 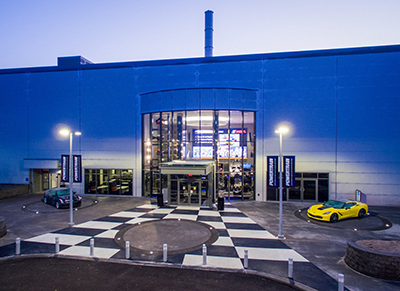 Existing office space had to be converted into new labs, the lab areas reconfigured, and fifth floor offices in Building A upgraded. Other renovations included reworking the bridge cranes and relocating and installing equipment moved from the Wixom, Castleton, and Torrance facilities.

At the same time, the MCE Service Group installed power for the regenerative thermal oxidizers (RTOs) that clean the exhaust from the test engines before it is released into the atmosphere.

The powertrain engineers now have a cohesive, efficient work environment that helps keep GM at the forefront of automotive technology design and development.