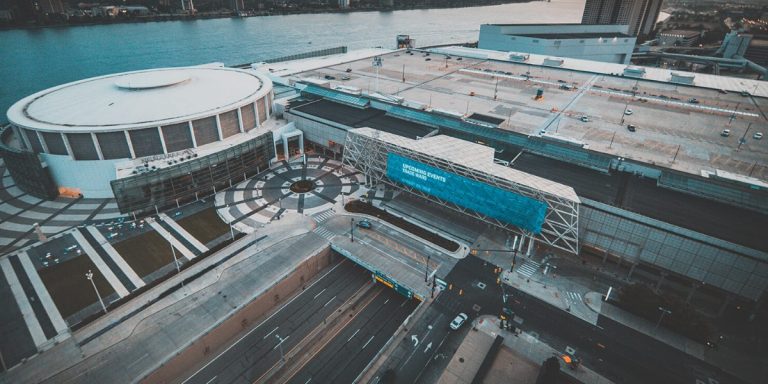 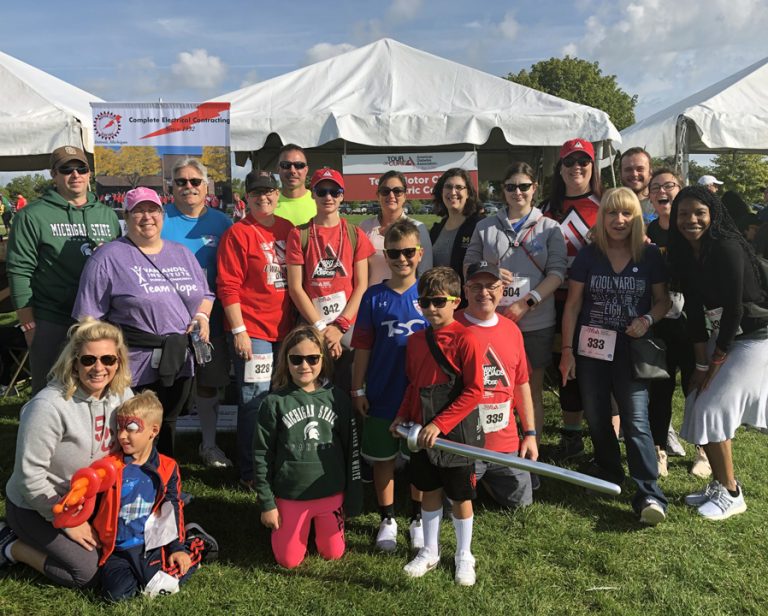 While kids across the country enjoyed their summer vacations, more than 50 DTE Energy volunteers and skilled laborers from local contracting companies kicked off a major renovation effort at Detroit’s Randolph School. DTE Energy, in cooperation with the Detroit Workforce Development Board and Detroit Public Schools Community District, is lending a hand to help transform the … Continued