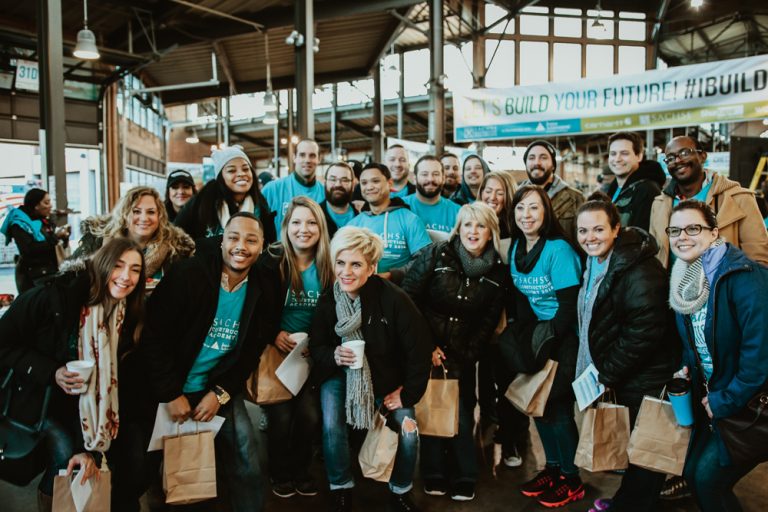 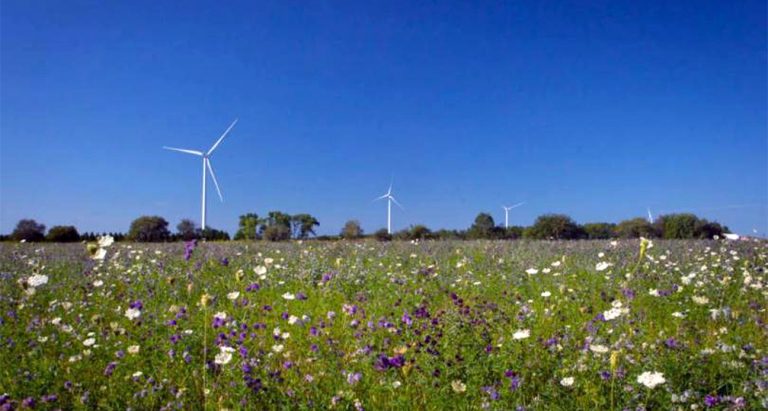 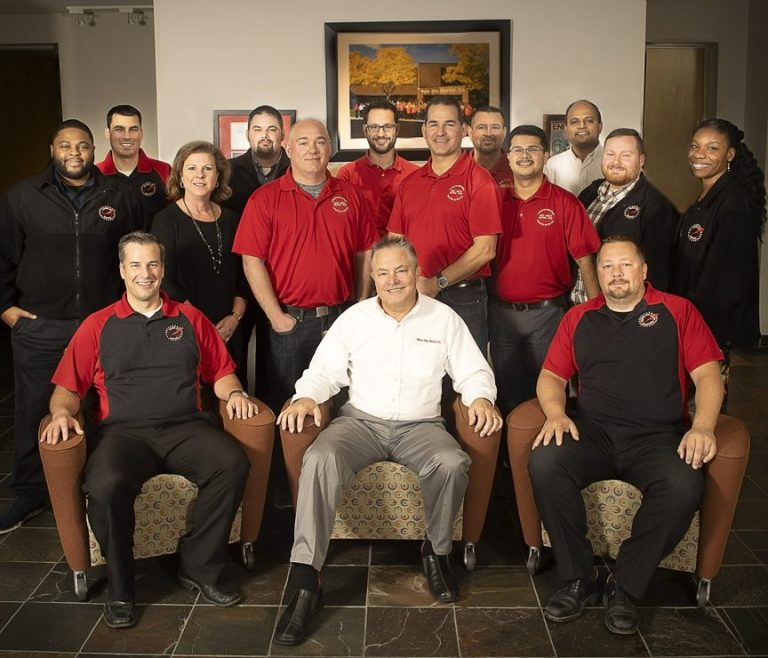 Anyone who still thinks Detroit is down and out doesn’t really know the score. The District Detroit, encompassing a 50-block area in the heart of the city, is one of the largest sports and entertainment developments in the country. Led by the Ilitch organization, its newest addition is Little Caesars Arena, a stunning, 20,000-seat successor to … Continued 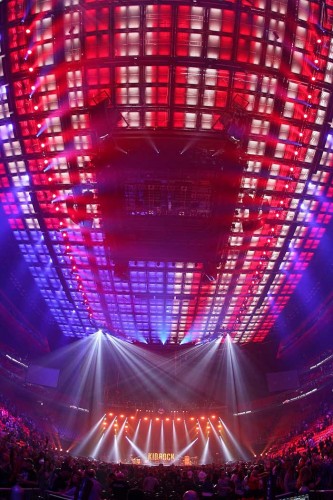 Little Caesars Arena in Detroit opened in September to praise as one of the most innovative and technologically impressive sports and entertainment complexes in the world. Part of the credit can be taken by the venue’s unique dynamic ceiling, a 43,000-square-foot wire grid onto which nearly 1,700 custom LED strip lights from Elation Professional are … Continued 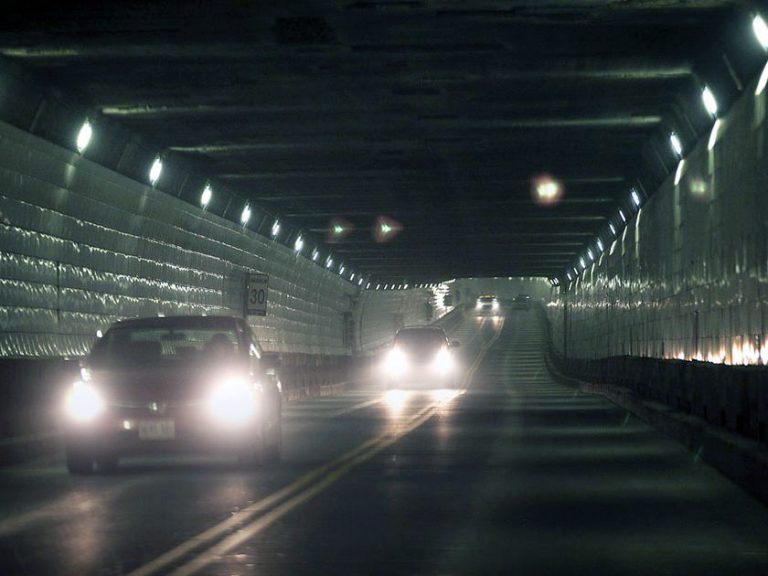 The Detroit-Windsor Tunnel, which is owned by both Detroit and Windsor, will close for weeknights and four full weekends from November through June as crews replace the 86-year-old ceiling slab. The tunnel will shut down at 8:30 p.m. and open at 5:30 a.m. Sunday through Thursday. Joint-operators Detroit-Windsor Tunnel LLC and Windsor Detroit Tunnel Corp. will … Continued 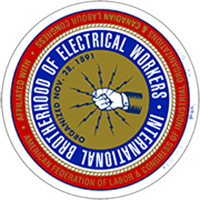 Detroit is in the middle of a renaissance, once again becoming a thriving example of an economically thriving metropolis. All of this is being spurred on by a project dreamed up by Illitch Holdings, a project called The District Detroit. NECA member Motor City Electric Co. and IBEW Local 58 – Detroit are revitalizing The District Detroit in … Continued